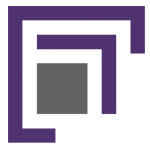 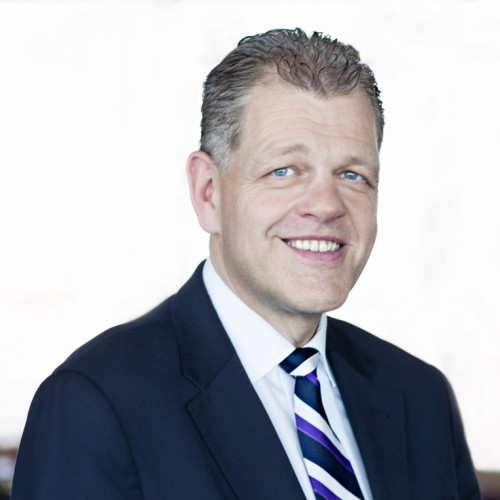 Aernout de Jong has been with IHG since 1984 in various operational positions on three continents. Currently, Aernout de Jong is Director of Operations Luxury & Managed, Northern Europe. In this role, Aernout de Jong is responsible for driving sustainable hotel performance for IHG and the owners of IHG managed properties in Northern Europe. He works with IHG, owners and hotels to accelerate business processes and drives efficiencies for all stakeholders. To this end, he travels extensively throughout the region and works closely with hotels to optimize profits, evaluate commercial strategies, improve the guest experience and increase revenue over the long term.

Aernout supports all hotels in Northern Europe and has a well-earned reputation for developing talent. He is known for helping others reach their full potential by sharing his wealth of experience, acting as a mentor and providing individual coaching.

Aernout has more than 38 years of experience in the hospitality industry and has held positions in Germany, the Netherlands, Spain, Egypt, the United States and the United Kingdom.